For the past three years, French and African leaders have gathered yearly to participate in the Africa Meetings (Les Rencontres África). Paris, Abidjan, Nairobi, and Tunis hosted the previous editions. But for this year’s edition, Morocco and Senegal will be hosting the Les Rencontres Africa (Africa Meetings).

Up to 5,000 people, that is to say, 4,000 African decision-makers and 600 French leaders will gather to have conferences/workshops, B2B meetings, sectoral meetings, and other activities. Supporting Africa and the development of its most promising sectors will be the main objective of the meetings.

Les Rencontres Africa is built around the promotion of different “headlight” sectors including health, agriculture, and BTP-infrastructures. As a result, the 2019 edition will renew its wish to involve political and economic authorities necessary to allow French and African business leaders to develop business relations.

The event is a continuation of the Great Debate led by the President of France, Emmanuel Macron, on July 11th with the African Diasporas. To clarify, France seeks to open a “new page”, to “build a new action on and with Africa”.

There 6 major sectors at the core of this event are:

The six listed above are the major sectors. However, you can follow this link for a list of sectoral meetings, partners and expected personalities. 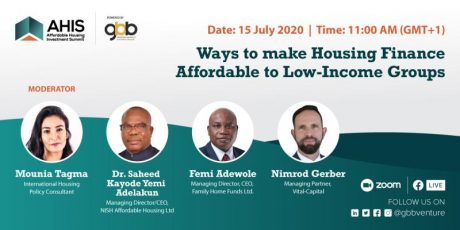 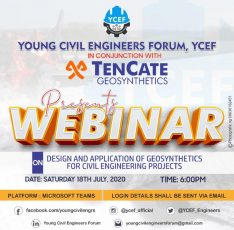 Design and Application of Geosynthetics For Civil Engineering Projects