Empire Vogue is a residential development by Deluxe Residences located on Water Corporation Drive, Oniru, Lagos. The main contractor of this project is Cavalli Project limited, a subsidiary of the Cavalli Business and Investment group, who currently serves as the main contractor of other developments such as Pacific Tower and Empire Royale. All other members of the project team are said to be insourced.

The building is U-shaped and is divided into 3 wings. Each wing is designed to function independently but all occupants will share a general communal area. Apartments on the left and right wings measures 110sqm each while apartments in the middle wing are marginally larger, at 116sqm each.

According to the developers, Empire Vogue development is said to be one of the most exclusive projects under the Empire series developed by Deluxe Residences. Others include Empire Royale, Empire Queen, and Empire Residences I & II where construction and sales are currently ongoing.

According to the developer, the project which commenced in 2018 is set for completion in 2020. Although construction work is currently on the 5th floor, it is said to be almost sold out. 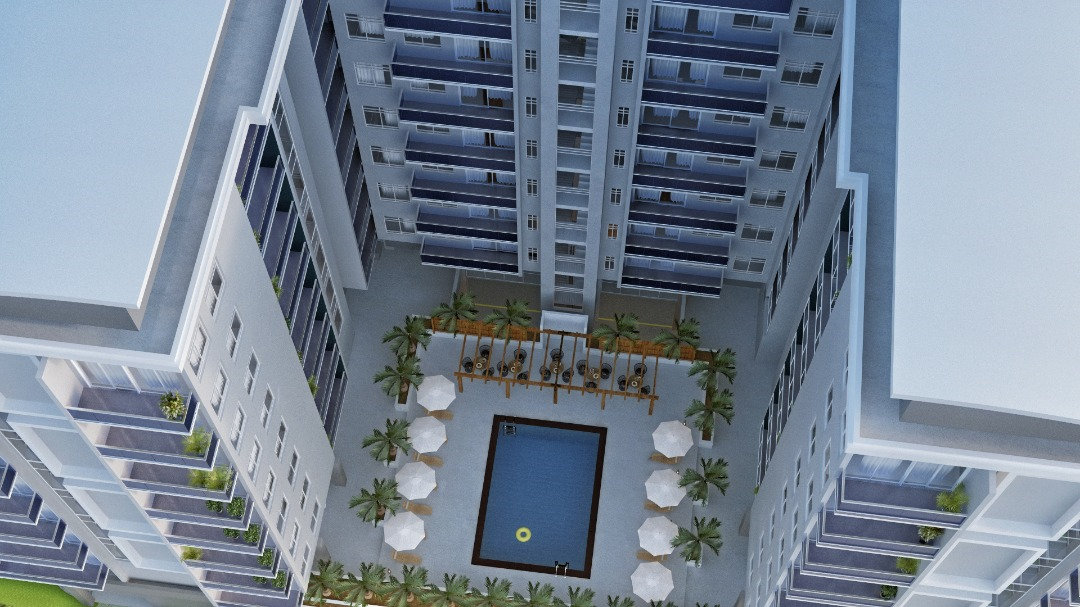 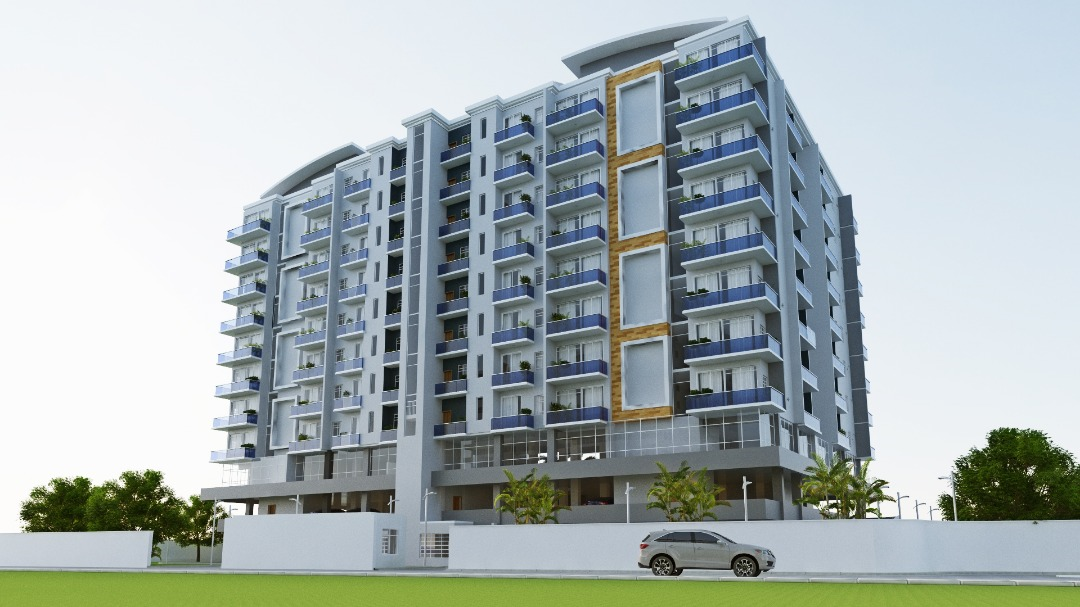 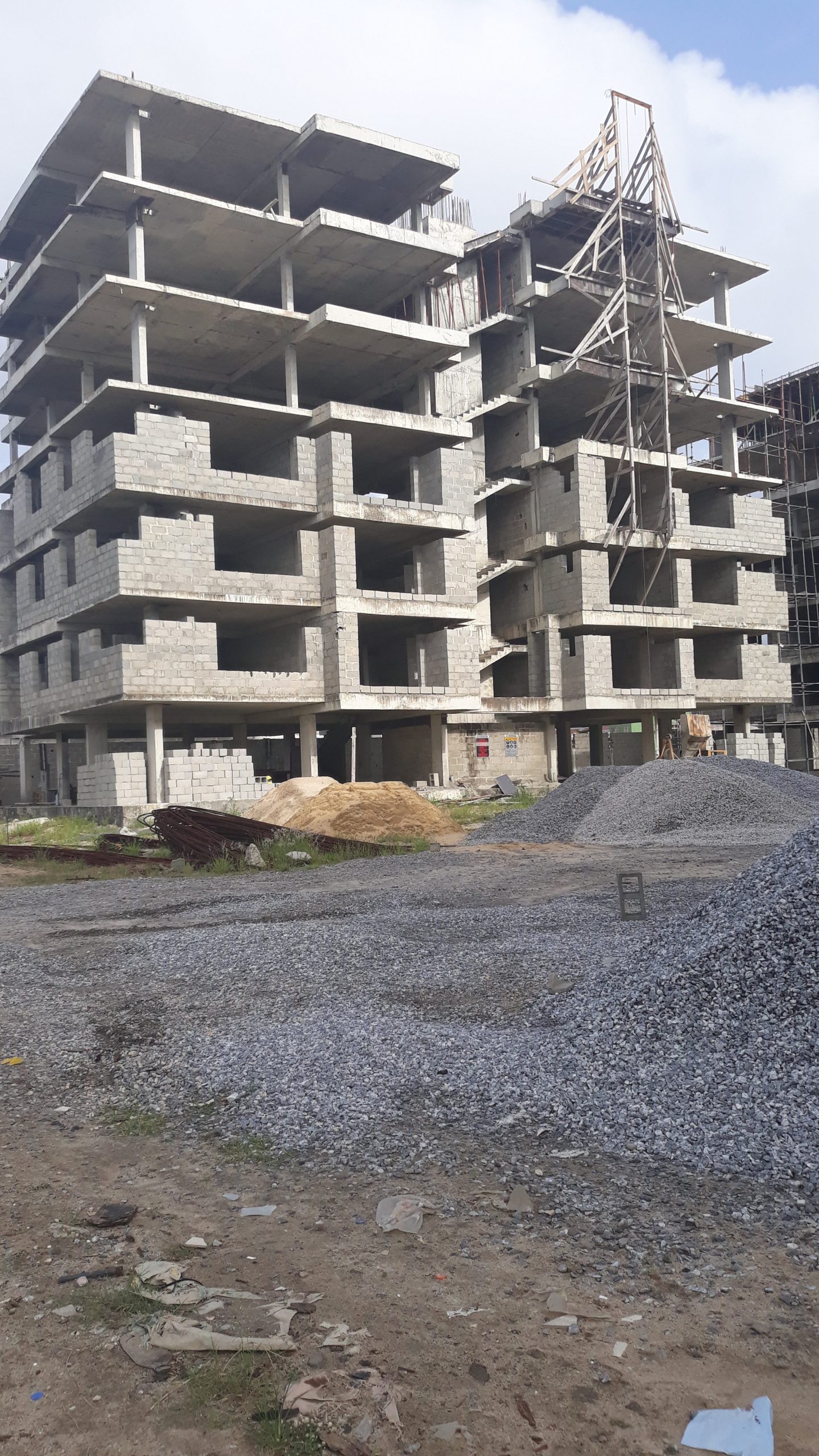 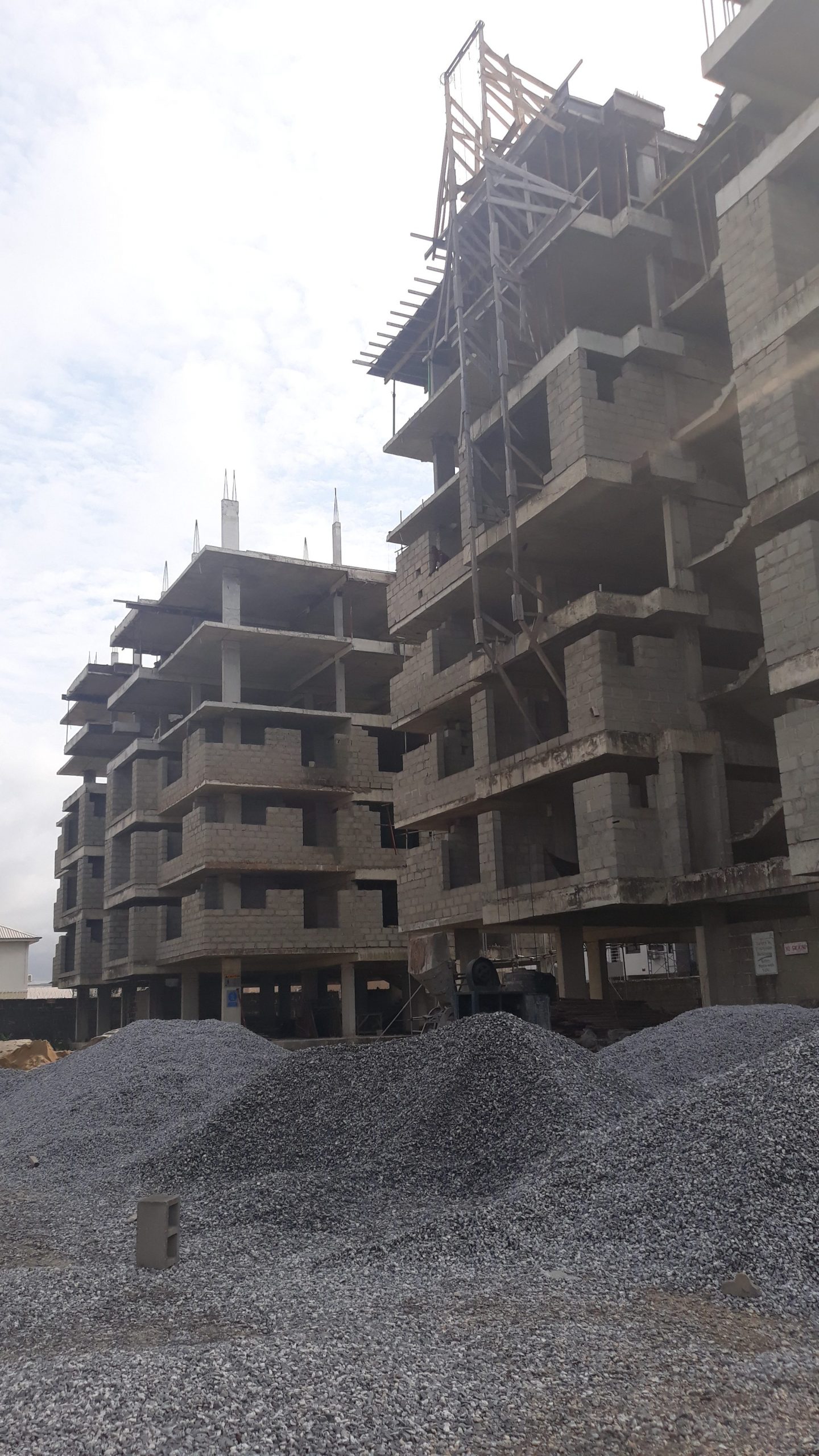 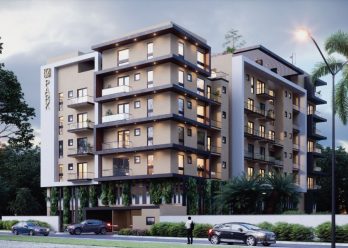 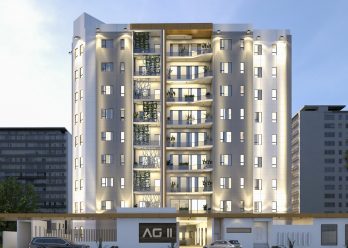 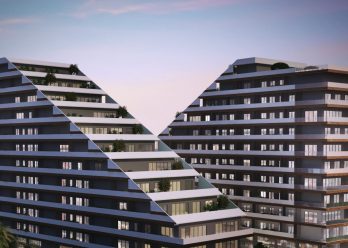