Circle Mall is a small strip mall with a size of 10,800 sqm in Osapa London, Lekki. It was created to cater to the residents of Osapa and Jakande, a residential area and non-core city in the Lekki axis of Lagos which has a relatively small market. The mall, anchored by Shoprite, was completed without the inclusion of a cinema sub anchor, similar to Achimota Mall, Accra, Ghana.

For Circle Mall, this was an unusual choice because it is surrounded by a number of multi-family residential estates. Concerns about potential competition from other shopping malls including Actis’ 28,000 sqm Twin Lakes Mall in Twin Lakes Estate, Novare Lekki, the now-suspended Royal Gardens Mall and a few other early conceptual projects might have led to the decision to exclude the cinema in Circle Mall from the onset. However, this is being remedied, as Filmhouse Cinemas is currently constructing a 3-floor cinema in the north-east corner of the mall.

According to the projects Main Contractor, Mablak Engineering Limited, the cinema will have 4 screens, one of which would be an IMAX screen. They were also responsible for building Filmhouse’s IMAX Cinema in 2016. Construction of the Circle Mall cinema commenced July 2019 and is expected to be completed at the end of Q4:2019. 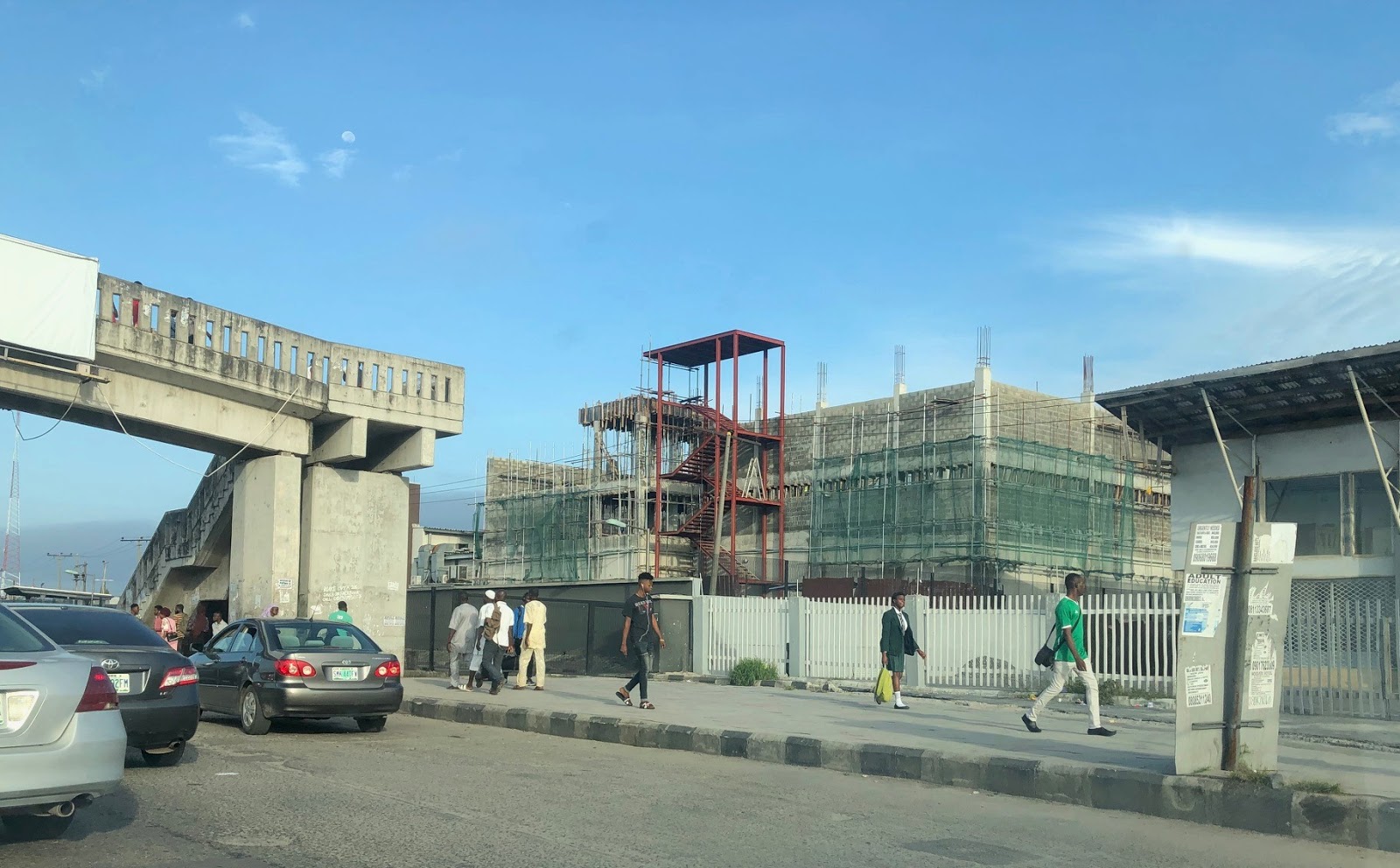 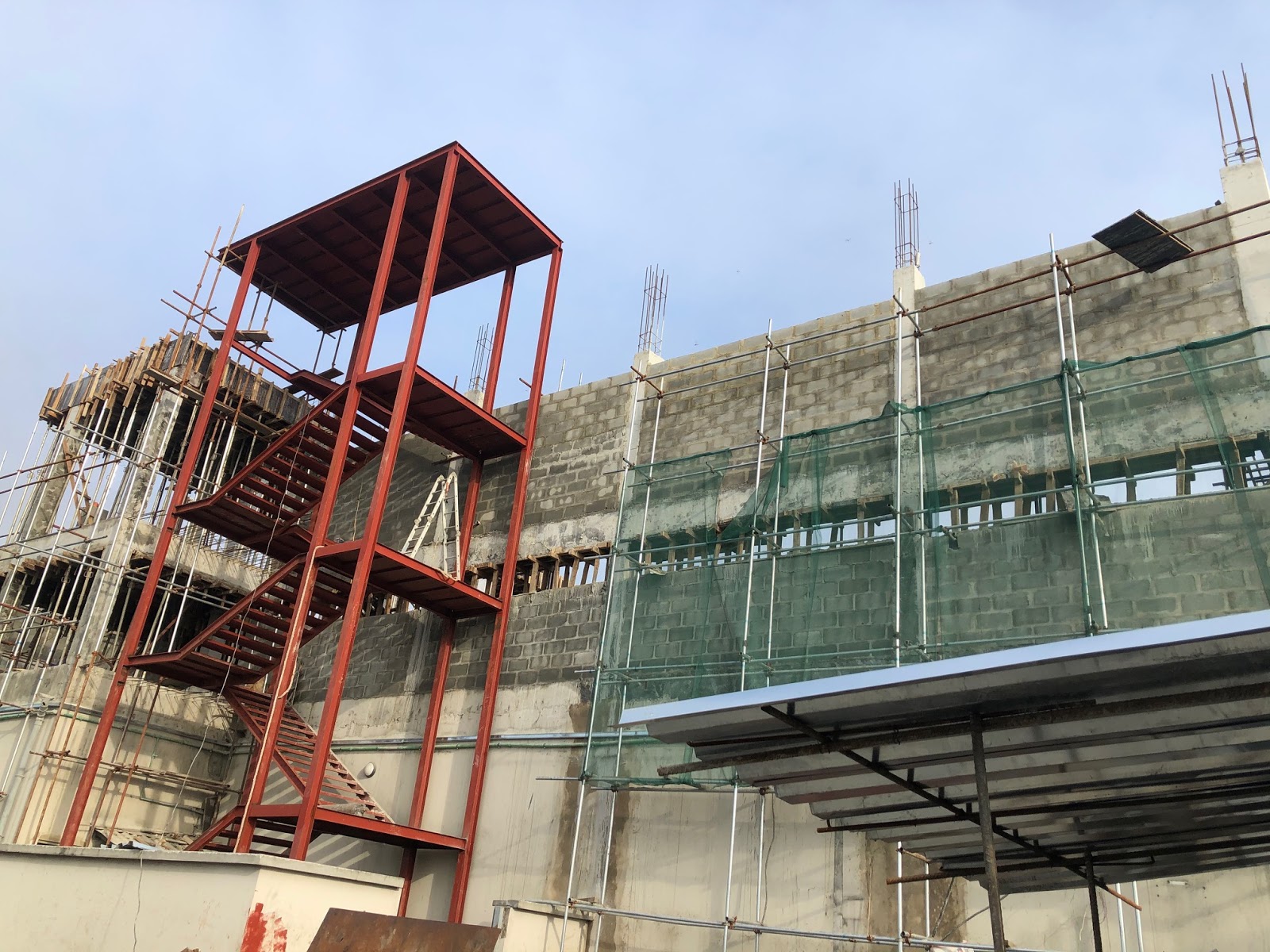 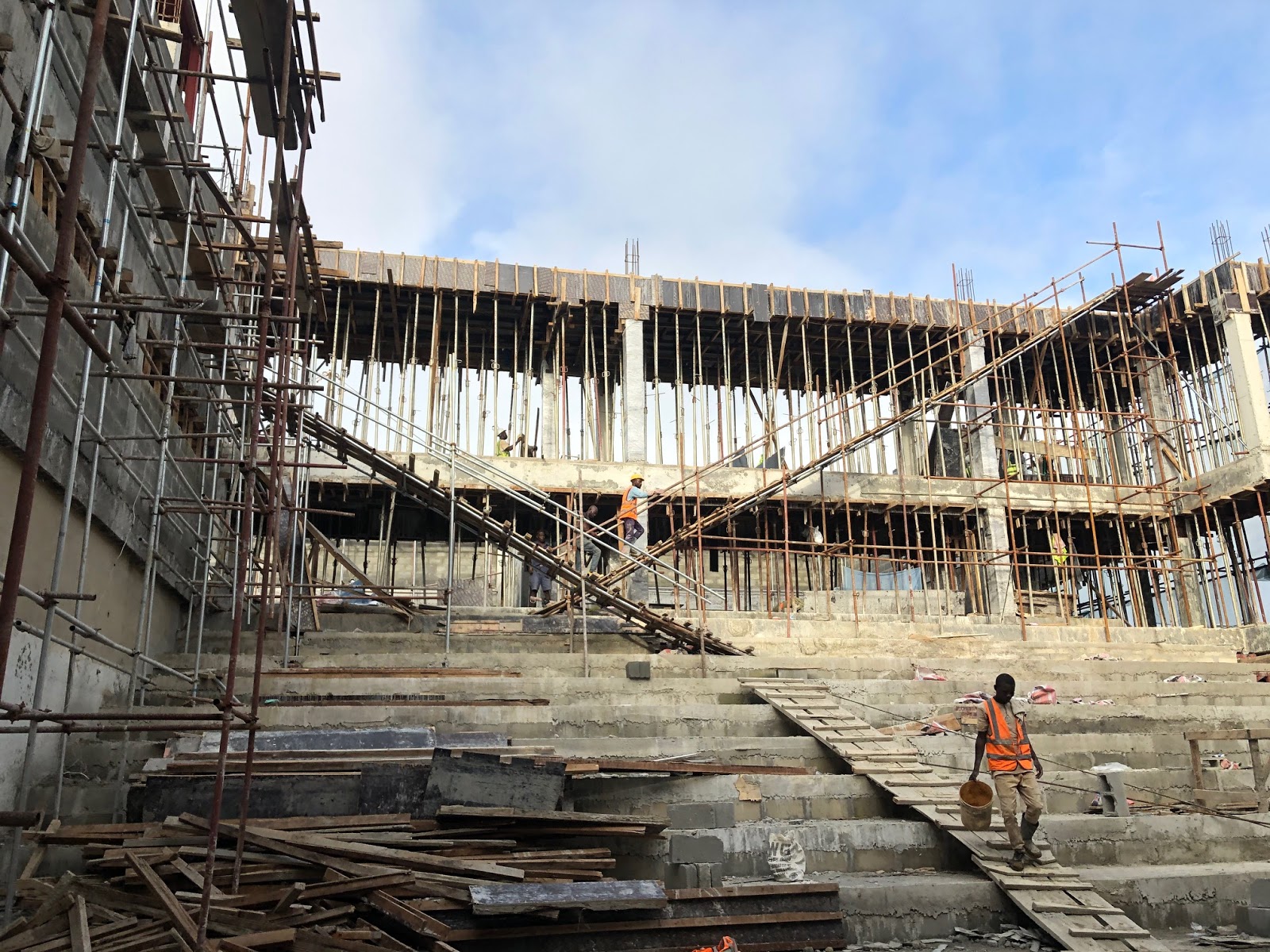 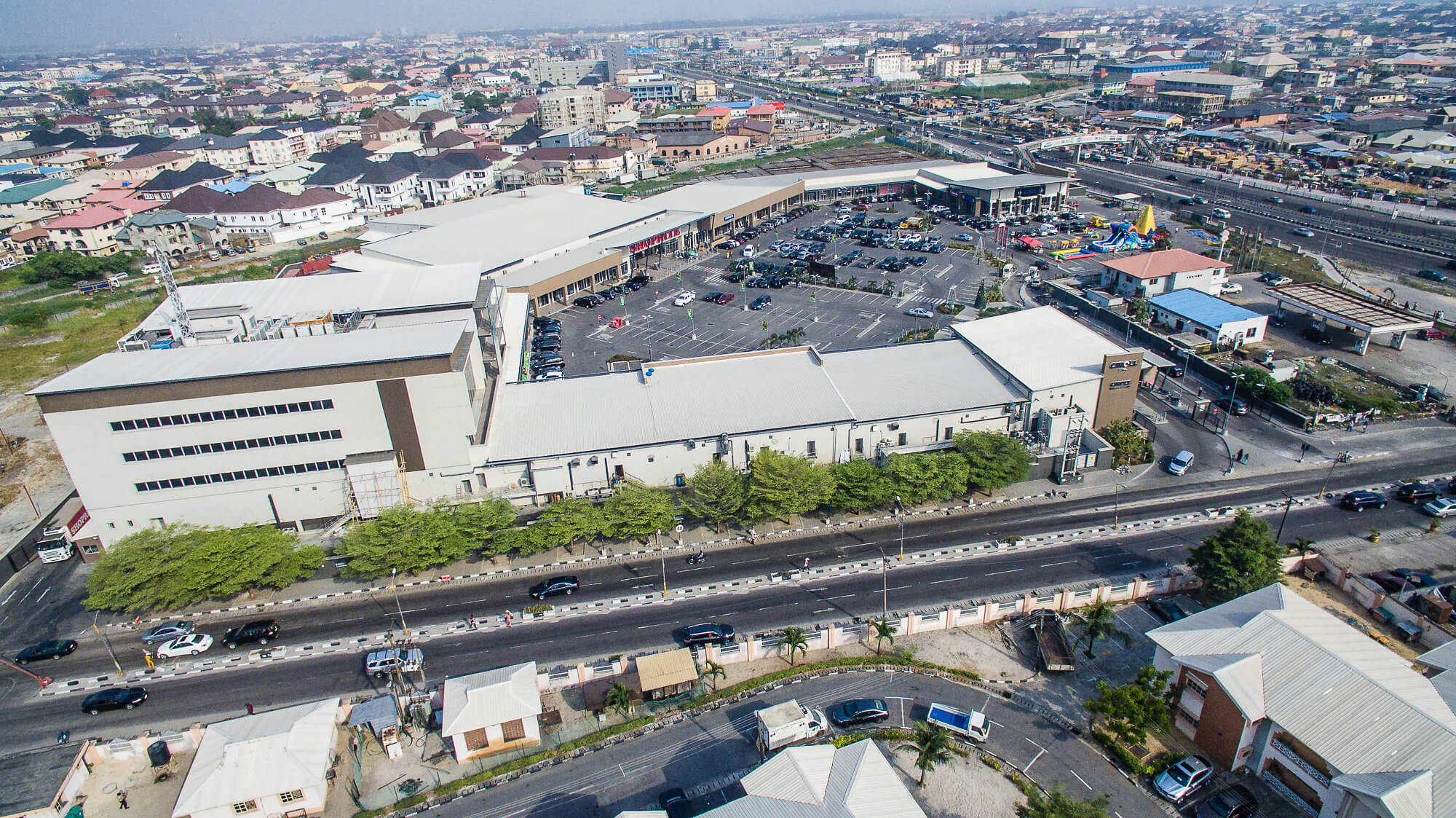 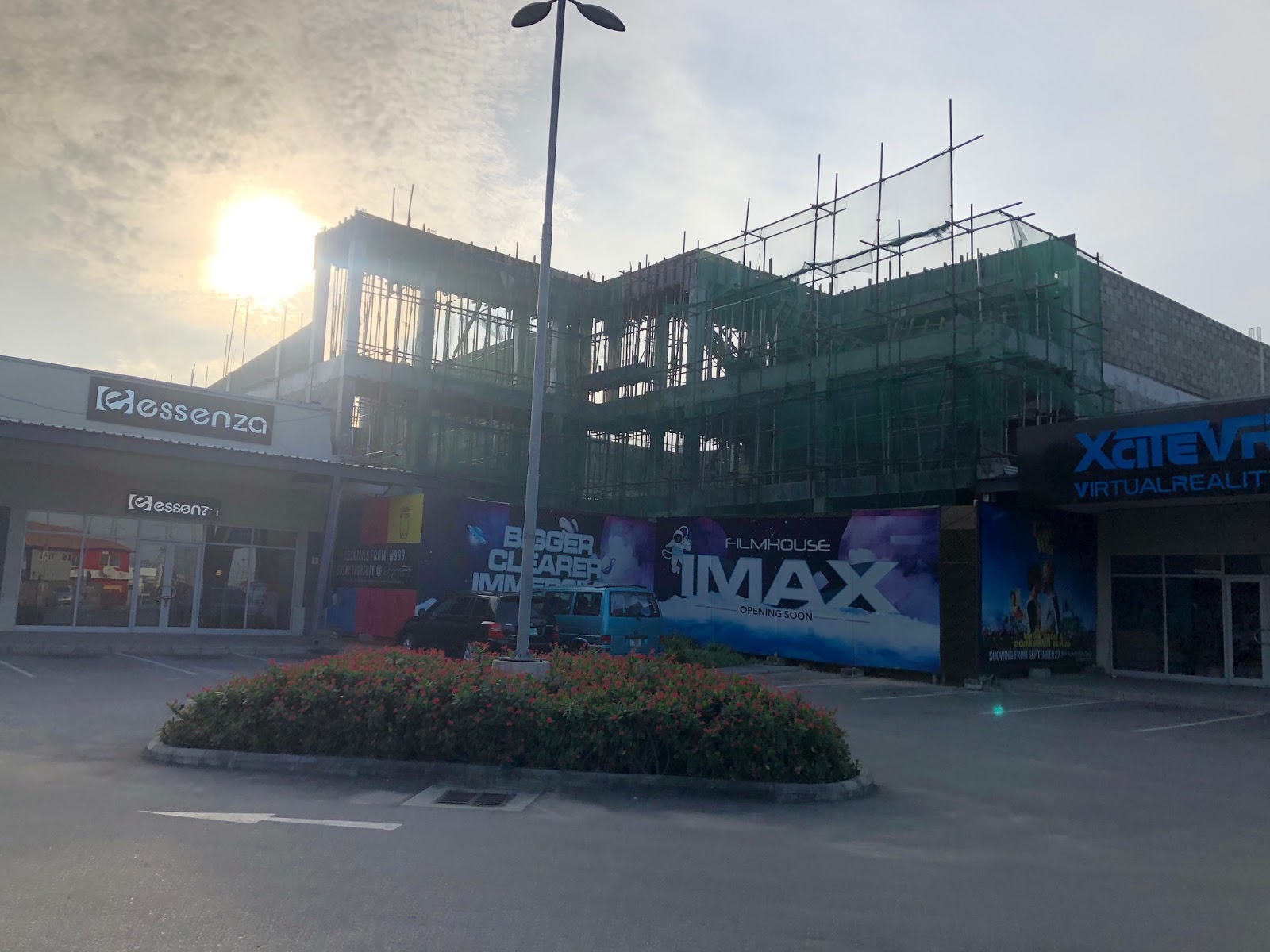 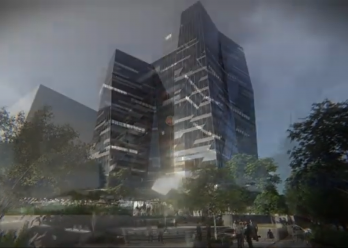 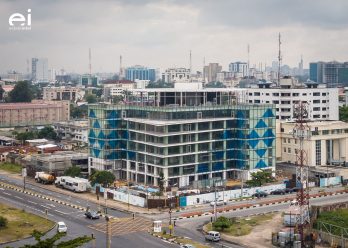